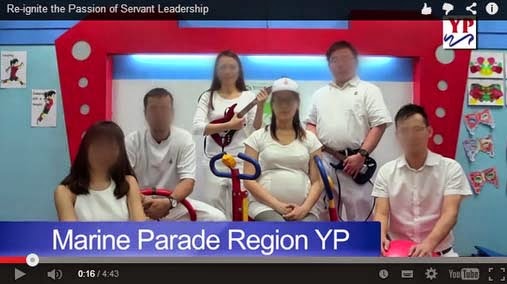 The more the establishment tries to come out in support of the atrocious Young PAP (YP) video, the worse it gets.

The first lame line of defence deployed was that it was meant for “internal consumption”. Then writer Tham (“Young PAP video: Good message, bad delivery”, ST May 17) let the cat out of the bag, leaking that it was first broadcast at the party’s convention in December, before being uploaded to YouTube 3 weeks ago. Meaning, for the excruciating period of about 4 months, not a soul within the ranks of the elitist youth wing realised it was a lemon, or bothered to inform the young people behind the ersatz production it was “raw and unpolished”. Including the minister who used those descriptives. With friends like those, who needs enemies.

We now know the Media Development Authority (MDA) actually cleared the YP video earlier this year, giving it a “PG” rating. Meaning, MDA sat through the horrific 4 minutes 43 seconds, and deigned to provide constructive feedback to the youngsters. Quite obviously, MDA was more focused on the potential infringement of Section 33 of the Films Act. They must have desperately wanted to save the youngsters from conviction to a fine not exceeding $ 100,000 or to imprisonment for a term not exceeding 2 years, without having to call in the minister for a hall pass.

Many will concur with MDA it was definitely a film without animation and dramatic elements. Put kindly, the cast of inanimates lacked any contribution of dramatic talent. They were more like marionettes manipulated by puppet strings. Pinocchio would have done a better job, his nose would have grown dramatically in length with each utterance of an untruthful message.

Another set of youths is having everything but the kitchen sink thrown at them, for delivery of a message of a different kind. Maybe the kitchen sink has been included, if you count the charge for “removing a reflective vest worth $ 5”. 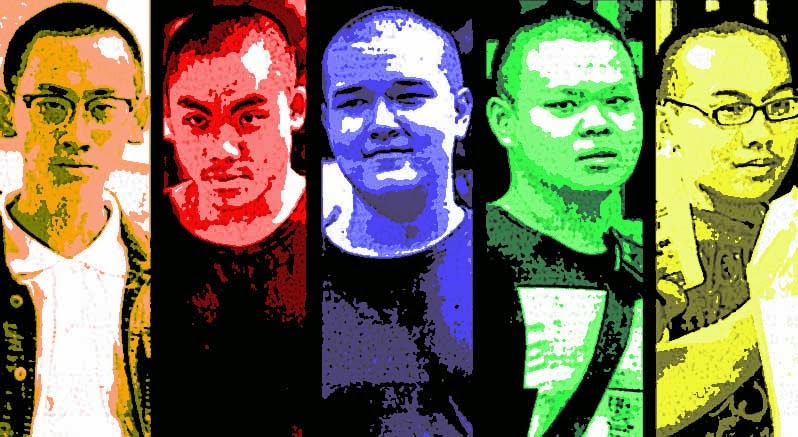